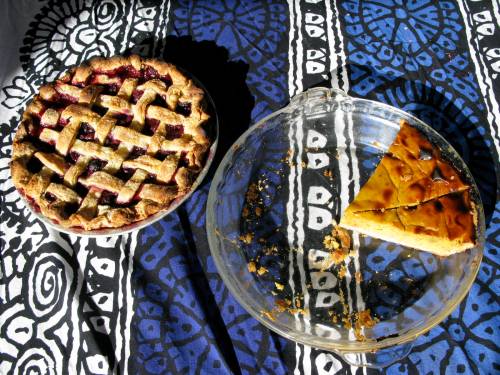 And to the right, a genuine Mixed Squash and Pumpkin Pete Pie, a first for me. Also amazing. Every bit of it baked from scratch for a crowd of eager pie eaters, none of whom had ever tasted non-canned pie filling before! Also this pie had a hint of mystery to her: She readied herself for over an hour and a half in the oven, about four times her expected bake time. We don’t ask why. We just dig in! And man, are we happy.

And beneath it all, a vintage Marimekko tablecloth from Lisa’s grandma’s house. Hooray! 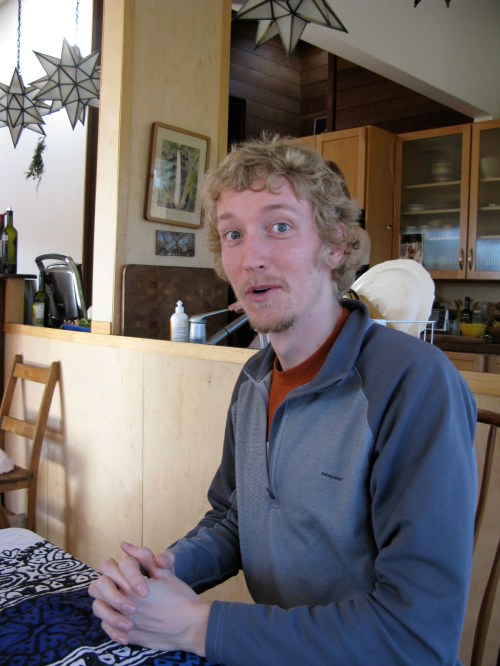 The post Pie: A Progression appeared first on Gravel & Gold.