Because I am a neophyte midwife and a lover of the wee ones, I think a lot about poop. With babies it’s What color? How often? What consistency? Which cloth diaper? With Mamas I wonder Are you regular? Are you eating enough fiber? Drinking plenty of fluids? Any straining? Etc. And though I give over much of my mental landscape to musings on the GI function, I recognize that sometimes (not very often) poop just isn’t appropriate conversation material. It is one thing to acknowledge one’s own shitty attitude resulting from not having done one’s business that day (or the day before) for instance, and a whole other ballgame to to talk only of poo for 37 days. 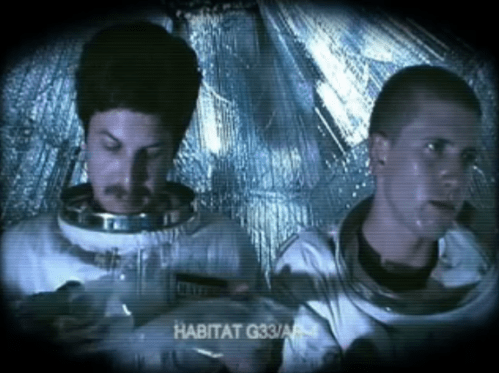 I would love for you to enjoy this awesome short film by our friend Dylan Haggerty. It is a wonderful commentary on the human basics and the human capacity for elaborate thought, even when exploring the sandy surface of a martian planet. 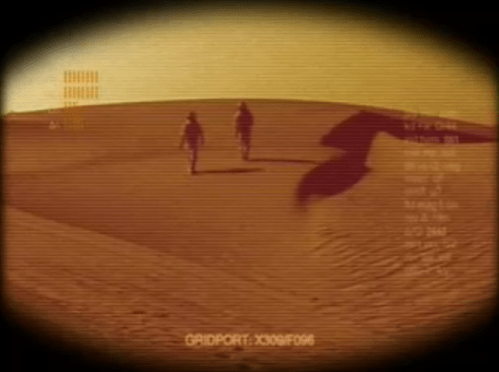 Day 37 was made in 2002 by Dylan Haggerty, Kent Osborne (as “Mallory”), my brother Jackson Nash (as “Baker”), my other brother Willie Nash, Ollie Hecks, Dhani Harrison, and Pete Arias. It was filmed at the Nipomo dunes, just south of Pismo Beach.

Thank you SuperForest for reminding me of this wonderful project.